Panama is a very small country and seemingly insignificant player in global coffee, exporting less than one percent of the world’s beans. Up until the 1990s no one even knew that Panama grew coffee. Yet in the past two decades, Panamanian coffee has broken every public auction price record, starred consistently in international competition wins, and is now the most sought-after bean in the world. Panama has accomplished this against a decades-long backdrop of international coffee prices hovering around $1 a pound, a price that forces many producing families into lives of extreme hardship. Higher Grounds tells the story of how Panama is reimagining coffee, and driving new standards for both quality and economics.

The film explores variety, farming practice, and processing innovation—notions traditionally associated only with winemaking—and shows how through collaborative competition, the Panamanian growers are banding together to raise the bar for coffee worldwide. Featuring interviews with award-winning coffee producers in Panama and global coffee celebrities, as well as stunning footage of Panama’s breathtaking highlands, Higher Grounds concludes with a hard look at the sustainability of specialty coffee, the implications for developing-region producers, and how Panama offers a model for the rest of the world.

The Panamanian Coffee Growers
The Filmmakers
Credits
The Artwork 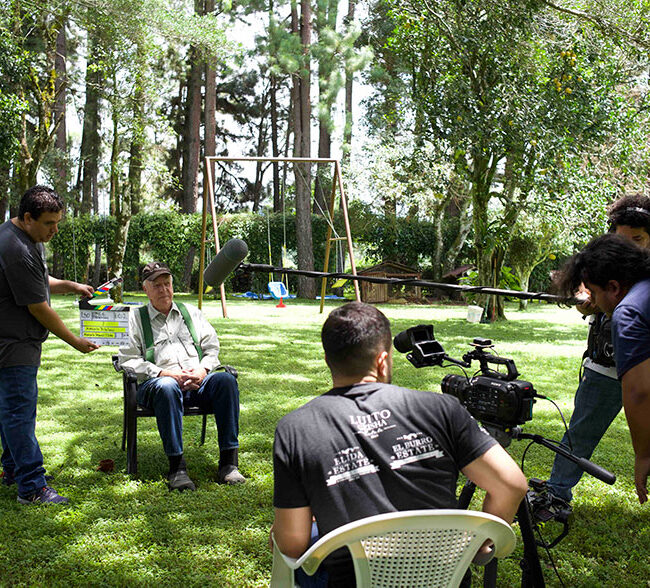 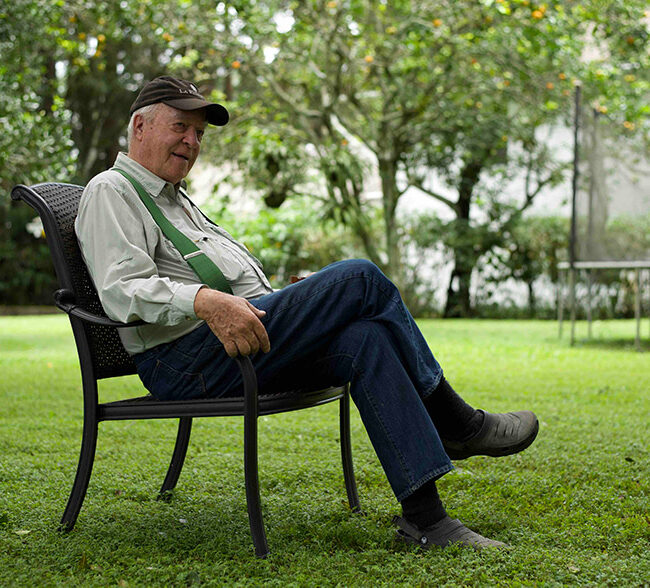 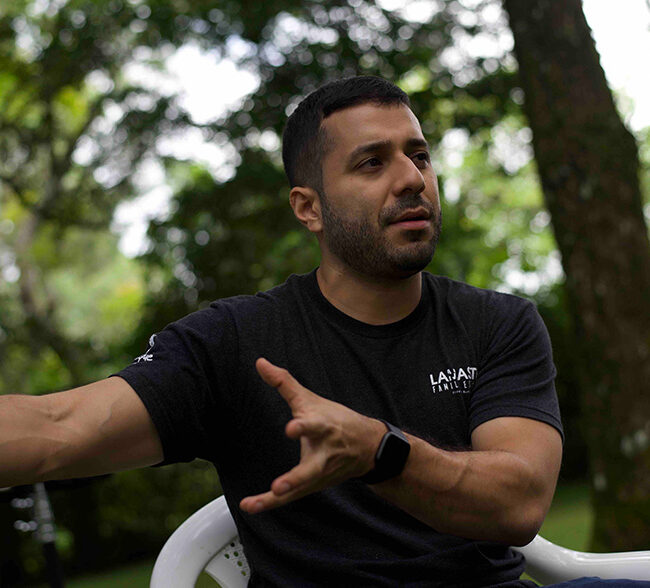 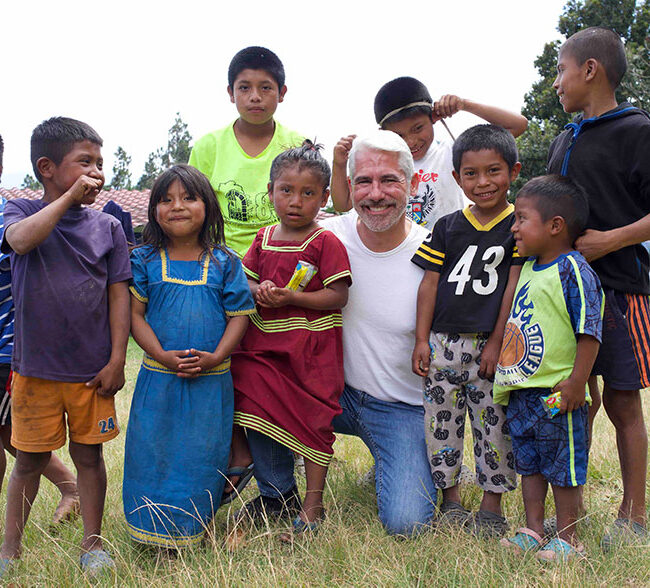 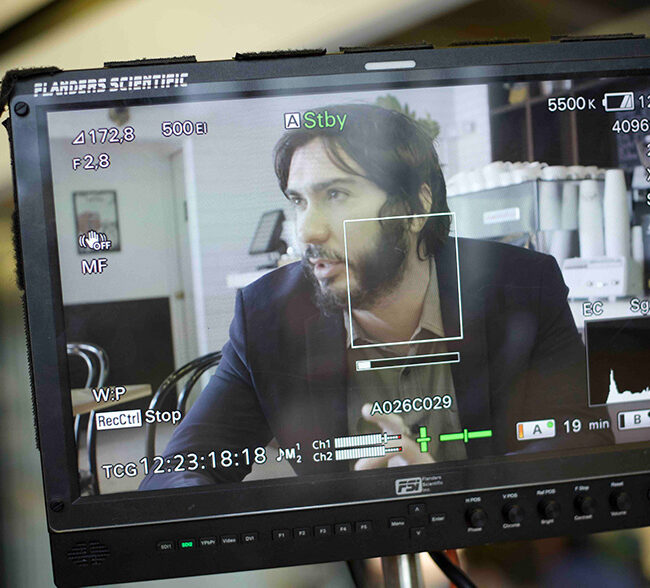 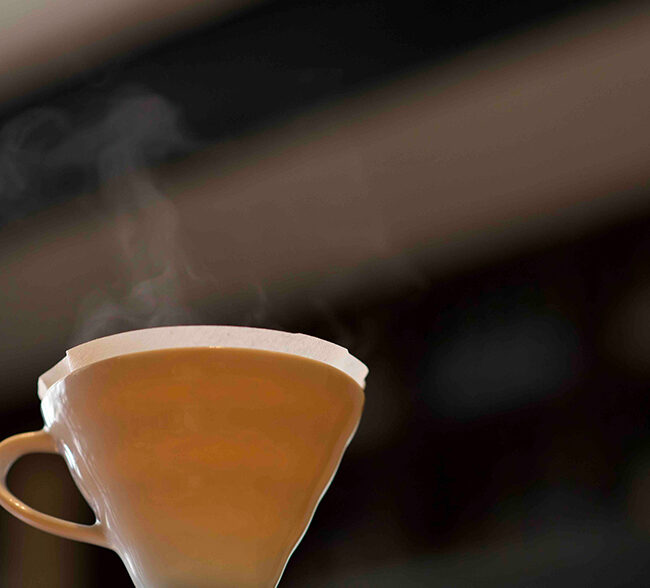 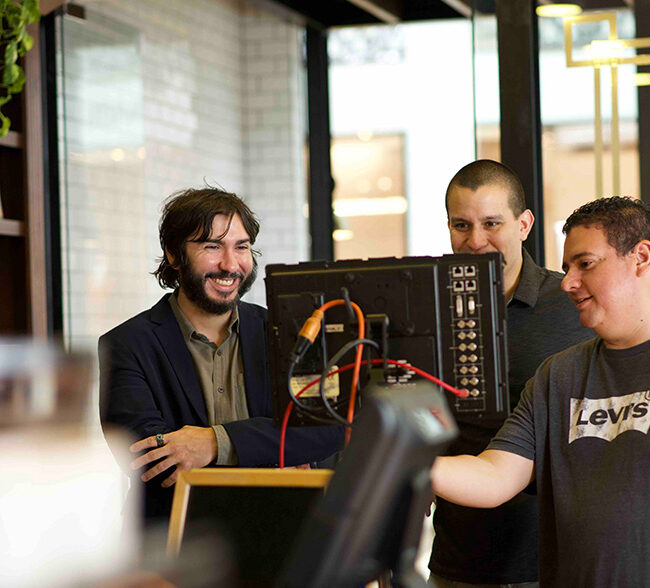 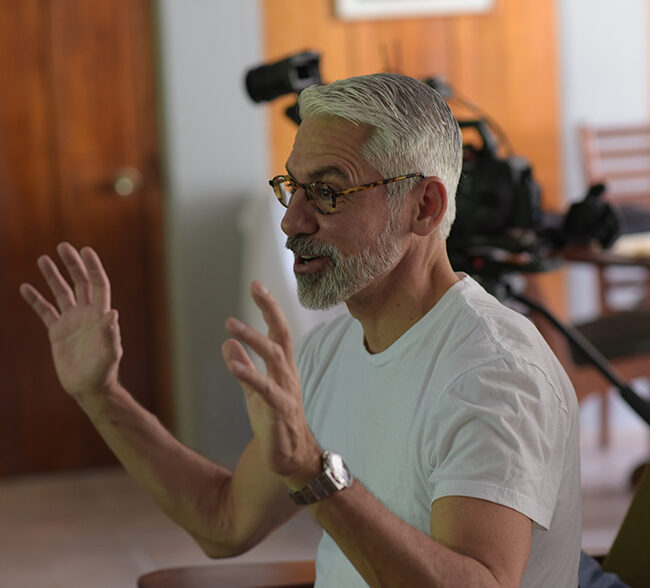 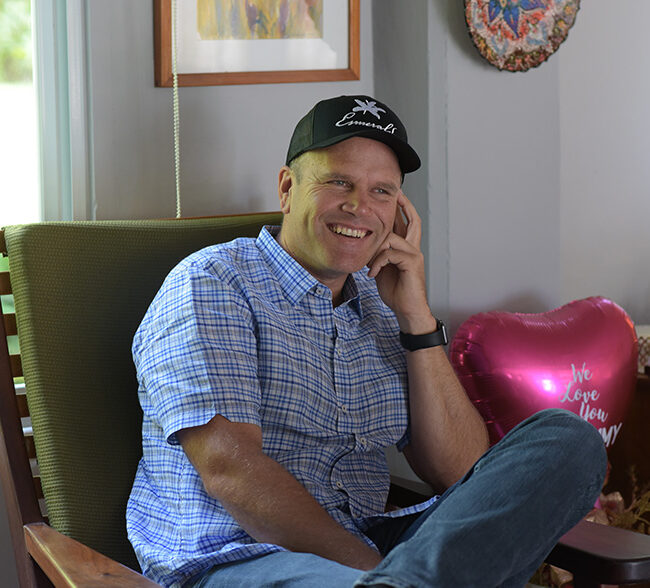 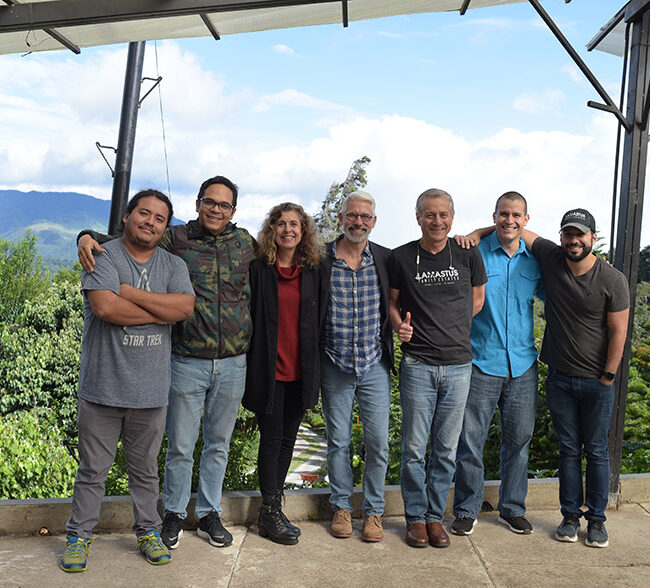 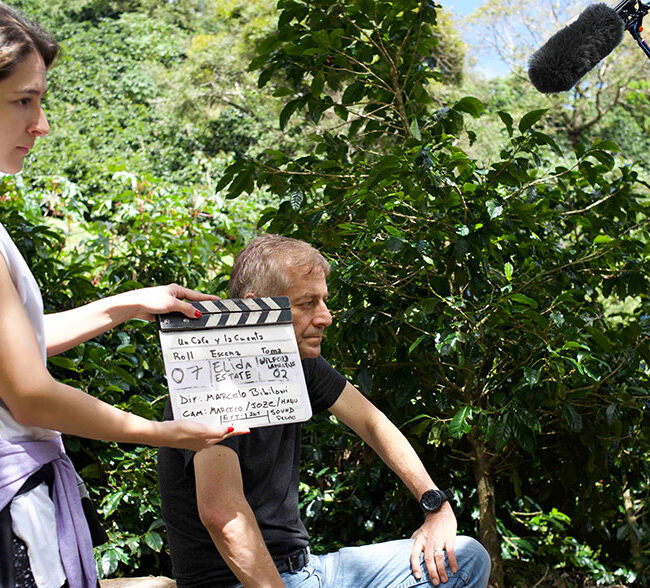 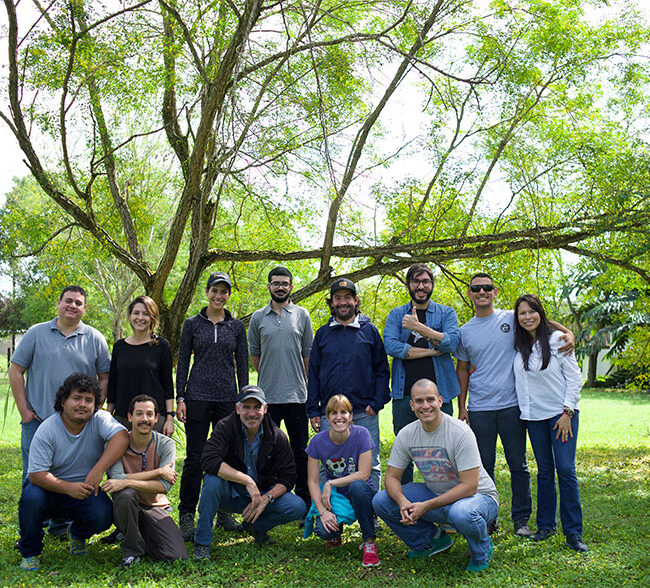 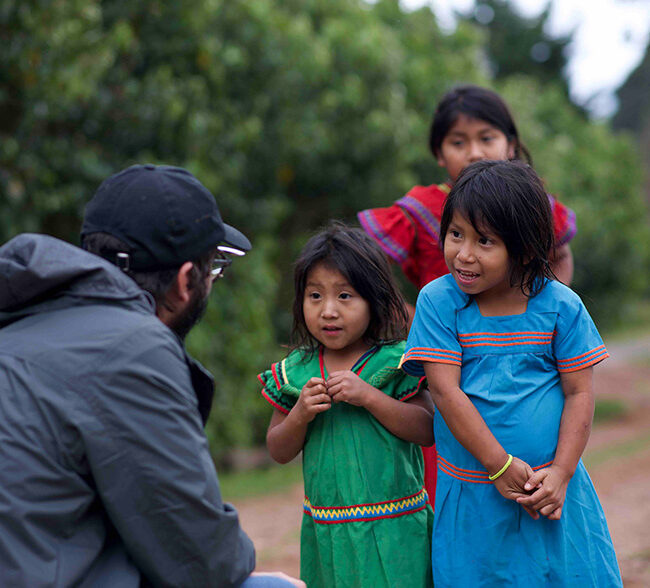 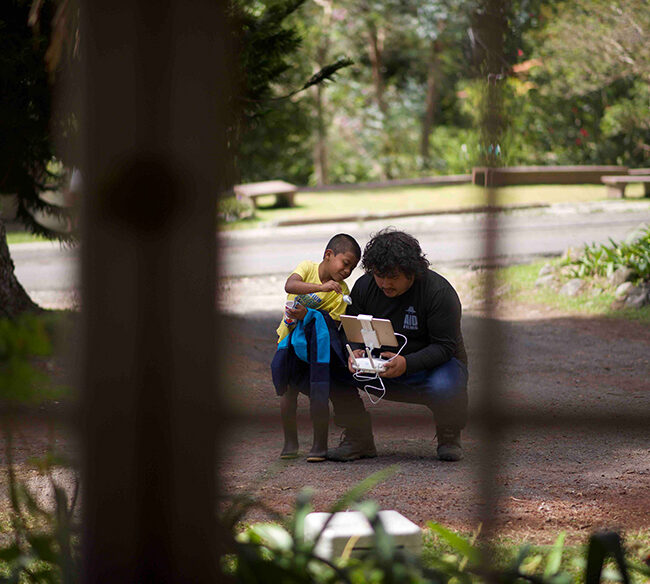 A fantastic story of national pride and international boundary-breaking.

The first serious documentary about specialty coffee in Panama…it brilliantly captures the essence of the growers’ journey.

Panama’s coffee production is minimal in the global scheme of things. Especially when you consider there are single farms in other countries that produce as much as the entire Republic of Panama. But it makes up in quality what it lacks in quantity.

The place and the people

Panama is a special place for growing coffee because of its geographic positioning, volcanic soil and unusual micro-climates. Panama also has a history of highly-disciplined farming and picking practices, a consequence of its diverse population of nationals and immigrants. The indigenous Ngabe-Buglé workers know the land intimately and have been involved with coffee for generations. Descendants from early resident Spaniards and pioneering immigrants that came to build the Panama Canal ended up in coffee as well. This eclectic populace contributes a lot to the nature of the Chiriquí highlands, Panama’s principal coffee producing region. Within Chiriquí, the valleys of Boquete and Volcán are the most productive and coffee farms there typically range in elevation from about 1,000 to 1,600 meters.

In addition to all of this, Panama was one of the first coffee growing countries to reach out to the international specialty coffee community in an effort to learn more about roasting, cupping, consumer trends, and processing. They did this by connecting with the Specialty Coffee Association (SCA), https://sca.coffee/ in the US and with other global experts. This gave the growers a leg up with regard to knowledge of markets, processes and networks. And this enabled them to develop relatively early on considerable specialty coffee expertise.

This outreach and learning set the stage for Panama’s forming its own organization in 1996, the Specialty Coffee Association of Panama (SCAP), the first country outside the US to do so. This brought the Panamanian growers together and created the base for their propensity to engage in collaborative competition. This, in turn, has propelled a decades-long tradition of cooperation and innovation, along with successive Panama wins in many international competitions. SCAP also helped Panama capitalize and expand upon its rediscovery of the distinctive Geisha variety.

Originally from Ethiopia and first brought to Panama from the CATIE agricultural research center in Costa Rica in 1963 by Don Pachi Serracin, the Geisha variety is especially resistant to coffee leaf rust and partial to high altitudes and cold weather. Some of these trees were planted on a few farms in Costa Rica and Panama, but their cherries were typically mixed together with other varieties from the rest of the harvest and their distinguishing flavor was lost.

It was not until 2004 that the Geisha drew worldwide attention. Panama’s enterprising Finca Esmeralda decided to isolate its Geisha production and entered the beans in the 2004 Best of Panama competition. Not only did Geisha win big at Best of Panama, but immediately afterward it went on to break all existing online auction records commanding an astounding (for that time) price of $21 per pound. Since then, many farms in Panama and around the world have planted Geisha with incredible results that have helped raise the bar and the price of specialty coffee everywhere.

All of this uniqueness related to place, people and pursuit of knowledge on varieties and processing has pushed Panama toward the spotlight on the global specialty coffee stage. Panamanian coffee growers now speak to producers and consumers all around the world, hoping others can benefit from their experience as the sector grapples with economic and environmental sustainability. Higher Grounds captures this story and shows how Panama is reimagining specialty coffee, changing not only its flavor but also its earning potential, for decades to come.

Recent Comments
About Me

New membership are not allowed.